Online auction company EBay has announced that it is selling Skype to a group of investors for $1.9 billion. EBay will hold on to a 35% stake in the internet communications firm.

The buyer group, which will control 65% of Skype, is led by private equity firm Silver Lake Partners. Its other members are London-based Index Ventures, an early investor in Skype, the Canada Pension Plan Investment Board and Andreessen Horowitz, a venture capital firm founded by Netscape co-founder Marc Andreessen.

EBay bought Skype in 2005 for a price tag that eventually exceeded $3.1 billion, including pay-outs to internet entrepreneurs Niklas Zennstrom of Sweden and Janus Friis of Denmark, who founded the company in 2003.

But eBay found it difficult to integrate the company with its core auction business and later wrote down $900m of Skype's value.

The auction company said in April it had planned a flotation for the Skype division next year, but reports said it had since been in talks with companies and investment groups interested in buying Skype. 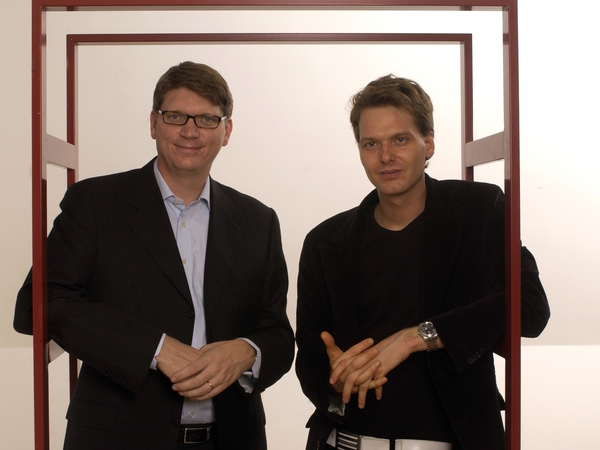