Broken down the figure represents more than 50% of rural households, and 11% of households in urban areas.

The CSO survey on Income and Living Conditions in 2007 found that a third of rural households found it difficult to access banking services and GPs, compared with 15% and 11% respectively for their urban counterparts.

17% of households surveyed by the CSO reported dissatisfaction with their home, with the highest level of dissatisfaction, 29%, among those renting below the market rate. 20% of those living in the border, midland and west region were also dissatisfied with their accommodation.

At 18%, the shortage of space was the most frequently reported 'inadequate facility', and this was higher at 31% for those in accommodation rented at the market rate, and 44% where the property was an apartment.

The CSO said that in all cases where dissatisfaction, inadequate facilities or difficulty in accessing services were reported, the household had below average income, and above average risk of poverty rates and consistent poverty rates. 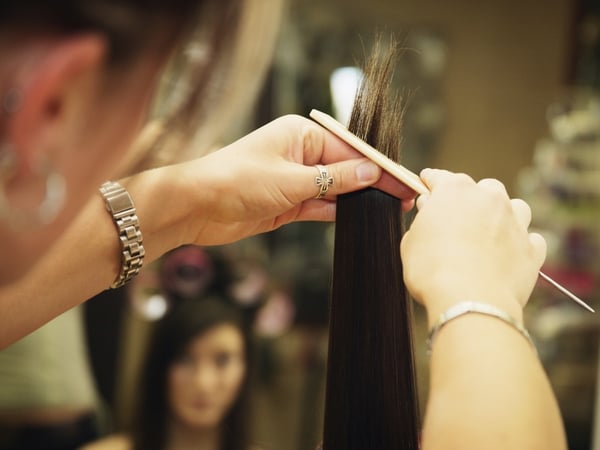