Preliminary figures from the Central Statistics Office show a recovery in exports in June after a drop in May.

Seasonally adjusted exports were just over €7.5 billion, up 5% from May, while imports fell 9% to almost €3.7 billion.

Detailed figures for the first five months of 2009 show exports up 2% on the same period last year to €36.8 billion, led by increases in medical, pharmaceutical and chemical exports. But exports of computer equipment were down 28%, while telecoms equipment exports fell 27%.

Exports to the US were up 18% in the five months, but the effects of a weak sterling were illustrated by falls of 9% in exports to Britain and 24% for Northern Ireland.

Imports for the first five months slumped 21% from a year earlier to €20 billion as spending in the economy weakened, with imports of road vehicles plummeting 77%. Imports from Britain were down 31%, while German imports fell 47% and Chinese imports dropped 26%. 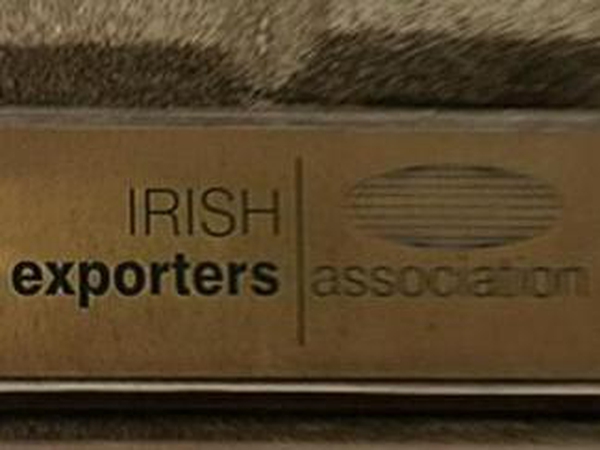