Communications company UPC, which owns NTL and Chorus, has rejected a request from a number of music companies to block access to the Pirate Bay website.

Earlier this year, the site's four operators were handed prison sentences after being found guilty of making copyrighted content available on the web..

UPC said it had received the request to block Pirate Bay from solicitors acting on behalf of the Irish divisions of EMI, Warner, Universal and Sony.

Similar High Court proceedings by the music firms against Eircom were settled earlier this year. Under the settlement, the record companies will supply Eircom with the internet protocol (IP) addresses of all persons who they detect illegally uploading or downloading copyright works. Eircom agreed that it would disconnect any broadband subscriber who failed to comply, following a warning they were acting illegally. The music firms wanted UPC to agree to similar measures.

UPC has told the music companies there is no basis under Irish law requiring it as an internet service provider to block access to certain websites, though it said it would work with rights holders 'where there is a legal basis to do so'.

It said it would 'vigorously defend' its position if the music companies went ahead with a threat of legal action over Pirate Bay. 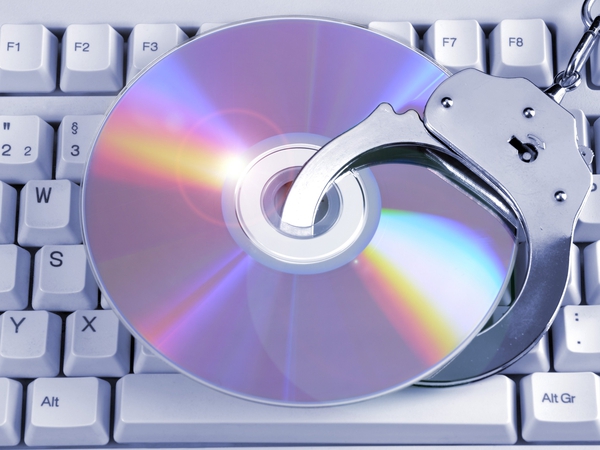