Irish workers are among the highest paid in the world, according to a new report today.

The 'Prices and Earnings' report, published every three years by Swiss bank UBS, shows that net wages in the US, Switzerland and Ireland are the highest of 73 studied.

Dublin is among the cites with the highest purchasing power, along with Zurich, Sydney, Luxembourg and Miami.

The report says that despite the collapse of Dublin's housing market, the city is the tenth most expensive city in the world, down from eight in 2006. Oslo, Zurich and Copenhagen are the most expensive.

The average Dubliner takes home the fourth highest pay globally, earning €14.30 an hour after taxes and social security. This is 4.6 times higher than the average pay in Warsaw.

Dubliners enjoy the fourth highest purchasing power relative to net income and workers in Dublin need to work for 15 minutes to pay for a Big Mac, nine minutes for a kilo of bread, and 10 hours for an iPod nano. 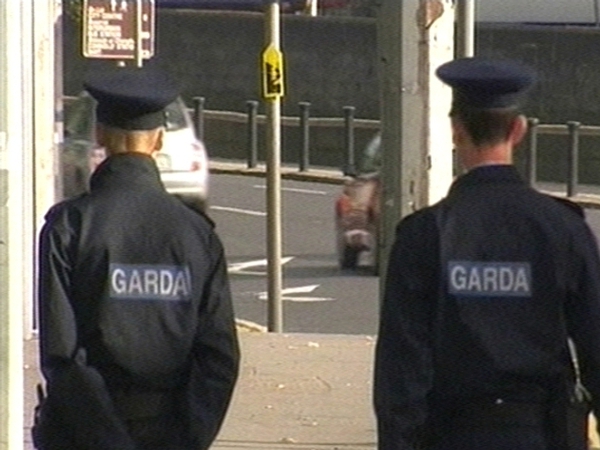