The Dáil Public Accounts Committee will convene a special meeting in early September to assess the prospect of the Committee holding an inquiry into how Irish banks became so exposed to bad loans.

This is according to a statement from the committee chairman, Bernard Allen.

'I welcome the recent comments by Colm McCarthy when he called for an inquiry into the circumstances which required the banking sector to be bailed out by the State. His remarks highlight an issue that is of growing concern to the Committee given the potential cost to the State,' Mr Allen said.

He said the need to recapitalise the banks and to introduce stabilisation measures under the deposit guarantee scheme have put serious pressure on the country's already ailing public finances.

This situation will be exacerbated by the need to take over the non-performing developer loans by NAMA,' he added.

'I agree that there is a need to have a public inquiry to find out how all this happened and more importantly to ensure that it does not happen again,' he stated. 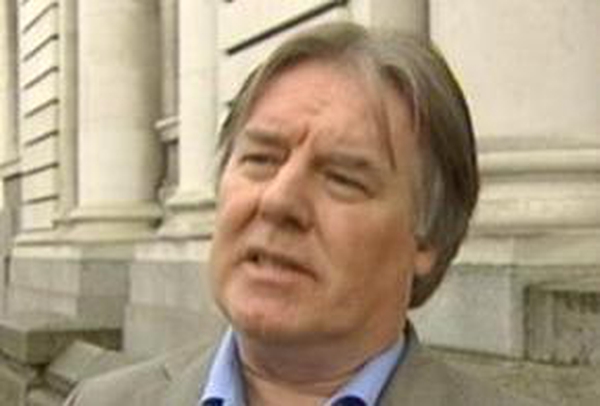