RTE News has confirmed that a meeting took place this afternoon involving the banks owed money by companies controlled by developer Liam Carroll.

It is understood the meeting was to discuss the impact of last night's Supreme Court decision and the High Court's appointment of a provisional liquidator to two Carroll companies, Vantive Holdings and Morston Investments.

Officially, none of the banks owed money by Liam Carroll's property group has confirmed that today's meeting took place. But RTE News can confirm that it did take place and several of the banks with loans to the Carroll group were in attendance.

One source described it as an attempt to agree a co-ordinated approach to dealing with the €1.2 billion owed by the Carroll group.

Earlier today the High Court appointed a provisional liquidator to Vantive Holdings and Morston Investments, the parent companies of the Carroll group, which were described as 'grossly insolvent.' This was on foot of petitions to wind up the companies submitted by ACCBank, which is owed around €136m. A hearing on the wind-up petitions will be held on September 9.

Last night, the Supreme Court dismissed an appeal by six of Mr Carroll's companies for the protection of the court. 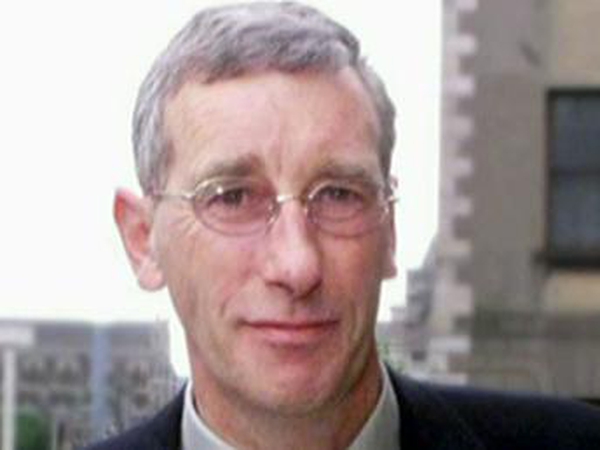 Council in court over Carroll venture