Figures from the Department of Finance show that there was an Exchequer deficit of €16.4 billion in the first seven months of the year.

This is almost €10 billion bigger than the same period last year, though the deficit has been swollen by the extra capital injected into the banks this year.

A breakdown shows that VAT receipts came in almost €500m below target, as consumer spending continued to be weak. VAT receipts are down by almost €2 billion compared with the same period last year.

The take from stamp duty was more than 17% less than what was expected in April. The take from capital gains and capital acquisitions taxes were also sharply lower than projected.

Receipts from income tax were almost 3% lower than projected at just under €6.4 billion. Corporation tax receipts were 4% better than expected at almost €1.9 billion, helped by a change in the payment dates for the tax. Excise duties were also higher than forecast.

In recent months, the year-on-year decline in tax revenue has shown signs of stabilising. The drop in the first six months was also just over 17%, compared with falls of more than 20% in the earlier months of the year.

Total spending in the seven months was almost in line with the April projections at just under €27.6 billion. The Government is expecting a gap of more than between spending and revenue for the whole of 2009, and a total tax take for the year of €34.4 billion.

Davy economist Rossa White that although tax revenue had begun to stabilise, the Government had expected a bigger take. 'Initial evidence is that income tax hikes have hurt spending somewhat, or by more at least than the Department of Finance predicted,' the economist said in a note. Davy now expects that tax revenue for the year could fall about €1 billion short of the Government's €34 billion target. 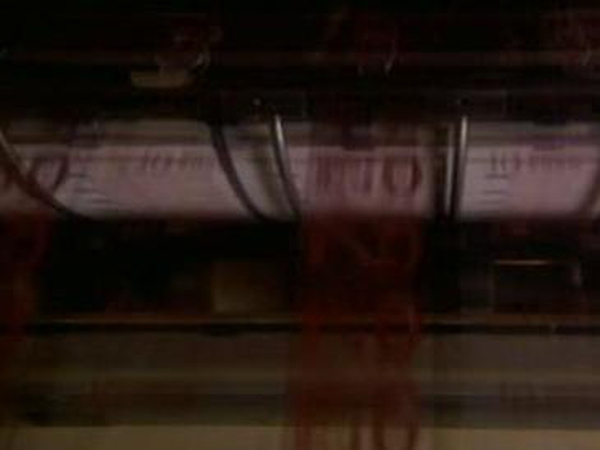 Tax take down 24% for four months