The companies said the deal was expected to close in the second half of the year and was subject to the approval of SPSS shareholders and regulators.

According to an IDC study cited in the statement, the worldwide market for business analytics software is expected to grow 4% from last year to $25 billion this year.

IBM announced meanwhile that it has acquired Ounce Labs, a privately-held company based in Waltham, Massachusetts that makes software designed to help firms reduce the risks and costs associated with security and compliance. Financial terms of the deal were not disclosed. 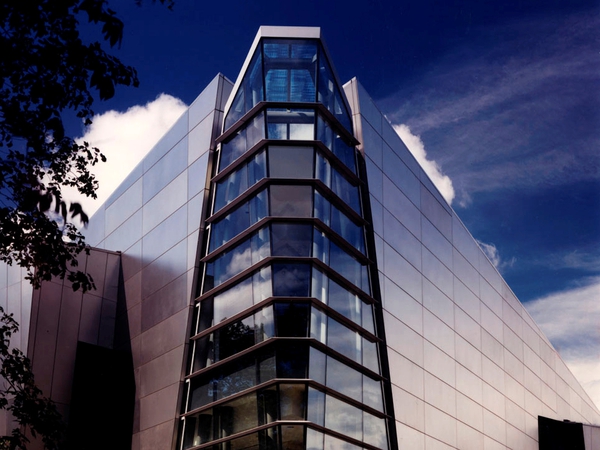