Oil prices slid today as traders digested news that crude stockpiles fell as expected in the US.

The US Department of Energy said that US crude oil inventories sank 1.8 million barrels in the week ending July 17.

A drop in US crude oil stocks is regarded as an indication of demand picking up in the world's biggest energy consuming nation.

However, the figure was roughly in line with market expectations of a 1.7-million-barrel drop.

The DoE added that US petrol reserves increased by 800,000 barrels and distillates, which includes heating fuel and diesel, rose 1.2 million barrels last week. 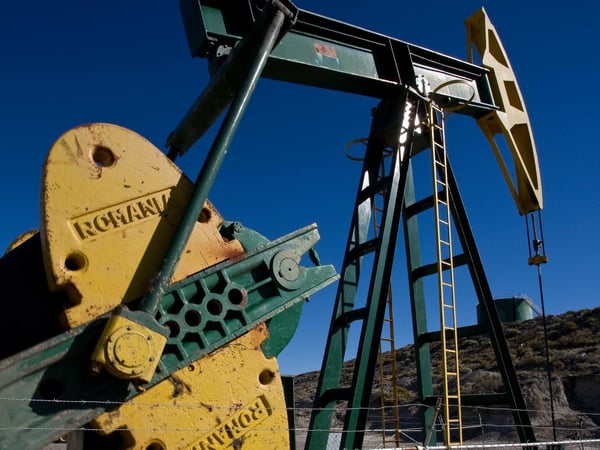