The High Court has heard that there has been a good level of interest expressed by a number of investors interested in investing in the troubled O'Briens Irish Sandwich Bars.

The news came as the High Court confirmed the appointment of an examiner to the firm.

Mr Justice Brian McGovern said he was doing so because he was satisfied that the company has a reasonable prospect of survival.

The court has given examiner Paul McCann until September 4 to report back to it.

Mr McCann, of Grant Thornton, was appointed as interim examiner to the group almost two weeks ago, after a creditor served notice of its intention to have the company wound up over unpaid debts.

In total, the company has debts of over €4 million. O'Briens employs just 20 staff directly, but a further 800 people are indirectly employed in its 85 franchised outlets in Ireland. The company has 220 outlets in 13 countries.

At the last hearing, the court was told that an unspecified number of the 85 stores here would be closed, in order to ensure the company's continued survival.

In a short report for the court, prepared by him since his appointment as interim examiner, Paul McCann said he believed that there was a reasonable prospect of the firm surviving as a going concern, subject to certain conditions being met.

Mr McCann said he had met with directors Brody Sweeney and Mark O'Neill, and with suppliers to ensure continuity. He said there has been a good level of interest from investors, with nine investors asked to lodge expressions of interest by July 24.

He said he had also met with both franchisees who are and aren't continuing to pay royalties to the parent. The majority of franchisees are supportive of the plans, he added. He said the company's main bank, Bank of Ireland, is also supportive.

The court also heard that since the initial court hearing, director Brody Sweeney had got a number of letters of support for the examinership process from franchisees.

Rossa Fanning, SC for the company directors, also told the court that Mr Sweeney had received a significant number of oral expressions of support from franchisees for the plans.

While recognising that some franchisees had concerns about the process the company is entering into, Mr Fanning said there had been a ground swell of support from franchisees for the application. He said there are a number of merits to the application for the continuation of examinership, and said that the evidence before the court was that despite its problems the company has a fundamentally good product and business model, and was only in need of some 'surgery'.

Noting the fact that the company would have a deficit of €6 million if it were to be wound up, Mr Justice Brian McGovern said it looked more likely that it would be more beneficial for all creditors including landlords if it were to go into examinership rather than liquidation.

He said it remained to be seen if a scheme of arrangement could be organised which would be acceptable to the court. But he said in current circumstances, where there is a reasonable prospect of survival and where everyone has to share pain, the best option was examinership. 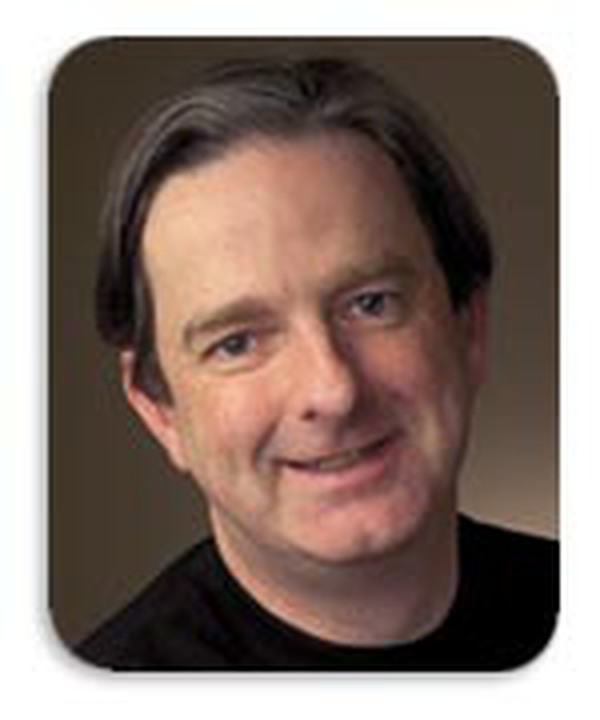