US housing starts and construction permits surged in June after strong gains the prior month, suggesting the prolonged real estate slump may be easing.

The US Commerce Department reported permits to build privately-owned homes rose to a seasonally adjusted rate of 563,000, a sharp 8.7% higher than in May.

Permits, a forward-looking indicator of the housing sector, had climbed to a revised May rate of 518,000. That was a 4.0% gain from April when they had tumbled to an all-time low.

The June permits were far stronger than the 524,000 expected by most analysts.

The number of permits to build single-family homes, the largest segment of the housing construction sector, rose for the third month running, by 5.9%, after gains of 7.4% in May and 5.0% in April.

Permits for buildings with five units or more shot up 18.8% in June.

Construction starts on privately owned homes rose 3.6% in June after soaring 17.3% in May. On an annual basis, they were 46.0% lower.

The average analyst forecast was for a much weaker 530,000 starts.

Housing starts also had hit a record low in April as a severe recession deepened the collapse of the housing boom more than two years ago. 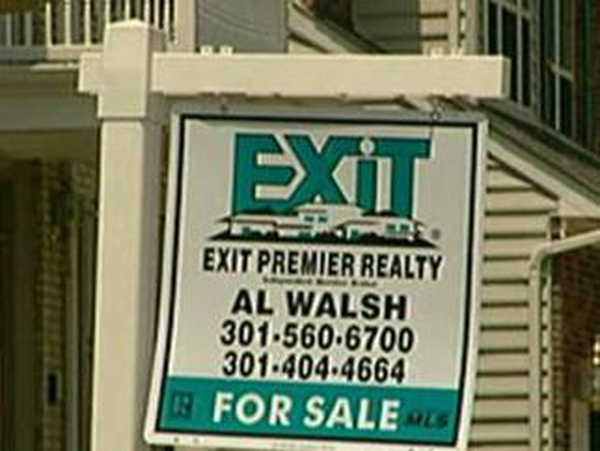 US house sales rise for second month in a row Business