Laragan Developments, the company whose collapse has led to the loss of deposits for 95 homebuyers, was put into temporary liquidation today.

The High Court has refused to approve a survival scheme after Mr Justice Frank Clarke said he had concerns that Laragan was being used as a 'vehicle of convenience' by the Hanly Group, which is the parent company.

Laragan had liabilities of €147m with assets of just €2.35m, but €101m of the liability is owed to Alan Hanly of the Hanly Group.

Under the examiner's proposals, homebuyers would receive just 1% of their deposits while trade creditors would get 6.4%.

But many creditors had told the court that they would prefer to lose everything so that a liquidator could carry out a full investigation. The receivership will be temporary until the case returns to the High Court on July 31. 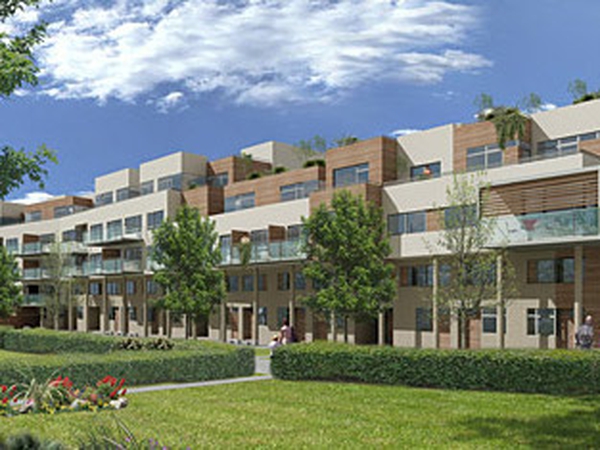 Laragan buyers could lose most of deposits Business