The Taoiseach has said the Government will carefully consider the McCarthy report on spending and that none of its recommendations is ruled out.

Asked about a proposed 5% cut in social welfare payments, Mr Cowen said 'you cannot begin this process by stating that some areas cannot be touched'. Mr Cowen said no area was immune.

Reaction to the report

He said he believed the scale of the problem had been fully understood by all Government TDs, and that the McCarthy report would now have to feed into the spending estimates and Budget process.

The Taoiseach said this was a challenge that the country as a whole had to face, and that the Government had a duty to 'do the right thing by the country'.

Mr Cowen said the Government had to listen to the views of people affected by the recommendations, but that process could not be about people protecting their own patch.

Mr Cowen welcomed the fact that the report would be considered by the Oireachtas Finance Committee, saying it would set the parameters for the debate.

The leader of the Labour Party, Eamon Gilmore, said it would be possible to reduce the number of jobs in the public service as suggested in the spending report. The report identifies €5.3 billion worth of savings, including more than 17,000 job cuts in the public sector. 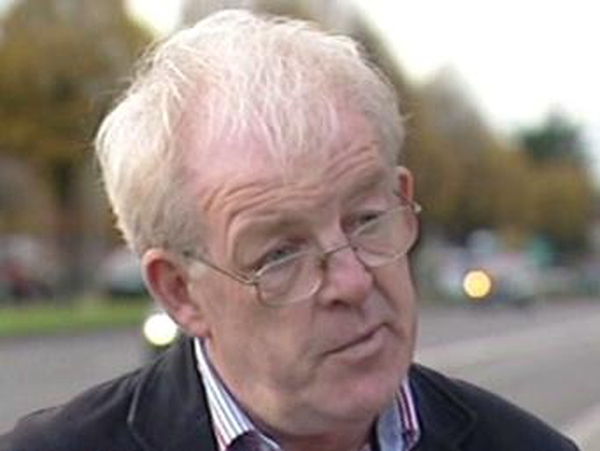