Mr Mueller will begin his new post, vacated by Dermot Mannion in April, on October 1.

Mr Mueller announced his decision to leave TUI in May.

His position at TUI saw him oversee seven airlines, 160 aircraft and 11,000 employees.

Speaking about the appointment, Colm Barrington, the airline's chairman and stand-in CEO, said: 'Christoph has the experience and the skill-set to lead the Aer Lingus team through what is an unprecedented operating environment and to make the changes that are required at Aer Lingus.'

Mr Mueller expressed his happiness at being selected and immediately targeted the airline’s prospects in the medium term.

'The company has an internationally renowned brand and while there are many challenges ahead, I am excited about the medium term prospects for the business,' he said.

Shares in Aer Lingus closed up two cent at 55 cent this evening. 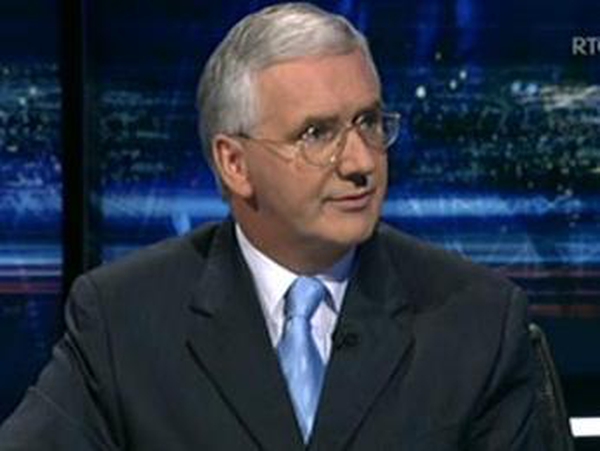