French car group Renault has said it will record an operating loss for the first half of the year, as its global sales plunged by 16.5% compared with a year earlier. Sales fell to just over one million units, the group said in a trading update.

Last week, rival French group PSA Peugeot Citroen reported a fall of 14% in global sales in the first half.

The Renault drop is in broad line with the global market for cars and commercial vehicles, which fell by 16.5% in the first six months.

Renault, which is to publish full results on July 30, said that these would show the contribution from companies in which Renault has a stake - including Nissan and Volvo - would be negative. 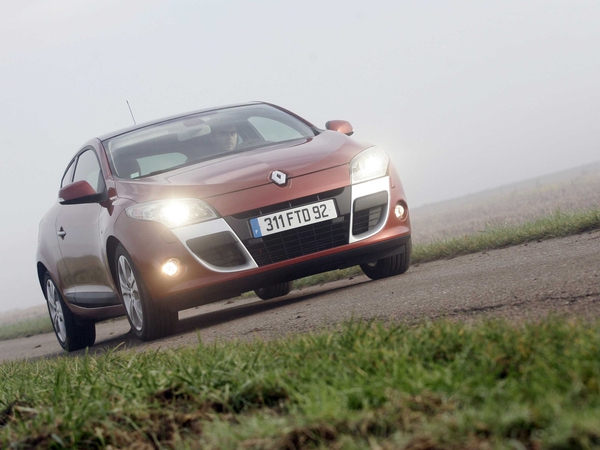