British Airways says it plans to raise £600m in emergency cash funding as it battles for survival.

The airline, which also said it expected to report operating losses of around £100m for the quarter to June 30, will raise £300m through a debt issue.

BA also said it had agreed new terms with its pension fund, which would release around £330m in banking facilities.

The debt issue involves the issue of bonds due in 2014, which will be convertible into 15-20% of BA's shares.

BA has found itself in trouble because of the global economic slump, after recently posting an annual loss of £375m. The loss was also blamed on high fuel costs.

In a bid to turn around its fortunes, the airline is also slashing capital expenditure by one fifth and cutting 3,700 jobs during its current financial year, which ends in March. BA already slashed 2,500 jobs worldwide in 2008-09. 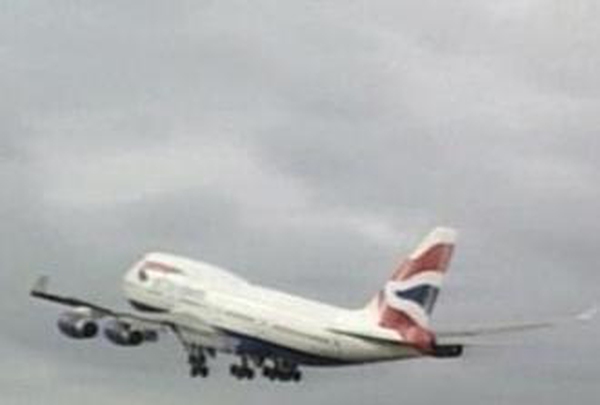