Google has reported that its second-quarter profit climbed to $1.48 billion despite stark global economic conditions.

'These results highlight the enduring strength of our business model and our responsible efforts to manage expenses in a way that puts us in a good position for the economic upturn, when it occurs,' he added.

Google reported that 'paid-click' advertising was 15% higher than in the same quarter last year, but it slipped 2% when compared with the first quarter of this year.

Schmidt said the company's advertising business appeared to have stabilised. 'We are not looking at the downward spiral we were seeing six months ago,' he said.

Schmidt said the money brought in by Google-owned YouTube has tripled in the past year and the service could be 'a really profitable business in the not too distant future'. Google has yet to see any profit from the video-sharing site, which it bought in 2006.

Schmidt said Google will continue to invest in developing new enterprises, including its recently-announced open-source Chrome OS operating system project, which could challenge Microsoft's ubiquitous Windows software. Chrome OS will be free, with Google expecting to cash in on people invariably using its services and clicking on its online ads.

The company ended June with 19,786 employees, down from 20,164 at the close of the previous quarter, after it cut staff in marketing and sales. 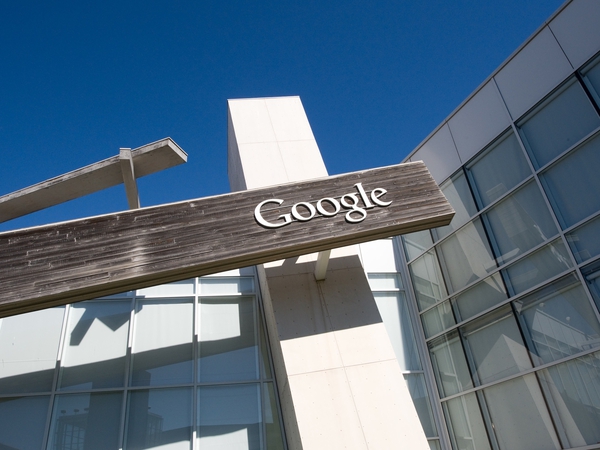 Google ahead despite sales dip Business