A damning British report has said many bank directors did not understand what deal makers were doing and pay bonuses were badly out of line leading up to the finance crisis.

Sir David Walker was charged by Prime Minister Gordon Brown with tackling corporate governance in the financial sector. In his report, he said boardrooms needed to stop excessive risk-taking which sparked the crisis.

Walker said many boards had 'inadequately understood the type and scale of risks they were running and failed to hold the executive to high standards of sustainable performance.'

Walker, who will publish his full findings in November, also proposed that British banks' non-executive directors should be better informed and spend more time with their companies.

The news came as Britain's state-controlled Lloyds Banking Group said it would axe 1,200 more jobs as it struggles to recover from the financial crisis and the costly takeover of rival HBOS.

Last week, the British government set out its own plans to toughen regulation of the country's banking sector, including greater oversight of bonuses paid to staff.

The global financial crisis erupted in August 2007 as banks faced massive exposure to complex and opaque investments in the collapsed US sub-prime or high-risk home loan market. The worst international financial crisis for decades has since dragged most major economies into a deep recession. 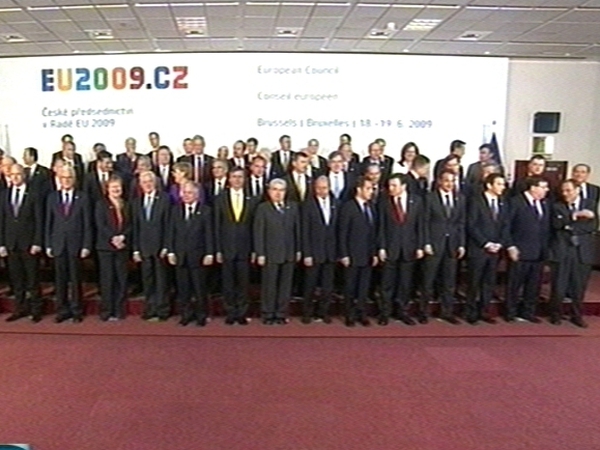