The US Labor Department said that first-time claims for unemployment insurance benefits fell to 522,000 in the week ended July 11.

That was better than the average consensus forecast of 565,000 and well below the revised 569,000 for the preceding week.

The department, however, cautioned that the weekly data had been skewed for a second week by timing of lay-offs in the automotive sector.

'This big drop is not an indication of what's going on economically, it's more an issue with the seasonal factor,' a department statistician told reporters.

'What is unusual here is the timing of the lay-offs in the automotive sector and other manufacturing sectors.'

Ailing automakers General Motors and Chrysler, which have recently emerged from bankruptcy, closed plants as part of their restructuring.

The lay-offs occurred earlier than the normal summer plant shutdowns that the department had factored into its seasonally adjusted data.

In the week ended July 4, the insured unemployment rate fell to 4.7%, a half-point decline from the prior week's revised rate of 5.2%.

For that week, 6.273 million people claimed unemployment benefits, a decline of 642,000 from the previous week's revised average of 6.915 million. 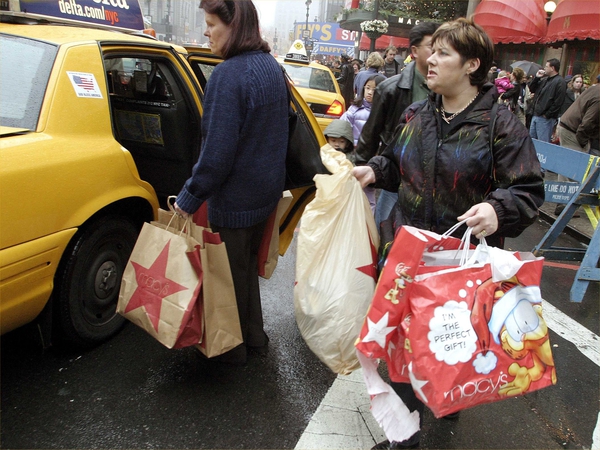