Finnish telecoms giant Nokia has reported that its second-quarter net profit fell 66% from a year earlier to €380m, mainly due to falling handset sales and lower prices.

Its share of the worldwide handset market fell to 38%, down from 40% 12 months earlier, the company said.

Nokia also cut its forecast for second half profitability and 2009 market share at its mobile phone division.

Nokia said its second-half underlying operating profit margin in the phone division would be at the first-half level of 11.3%. It had earlier forecast a second-half margin of 13-19%.

Nokia also cut its forecast for 2009 market share at its phone business, seeing it now on par with last year, compared with an earlier forecast for a rise. 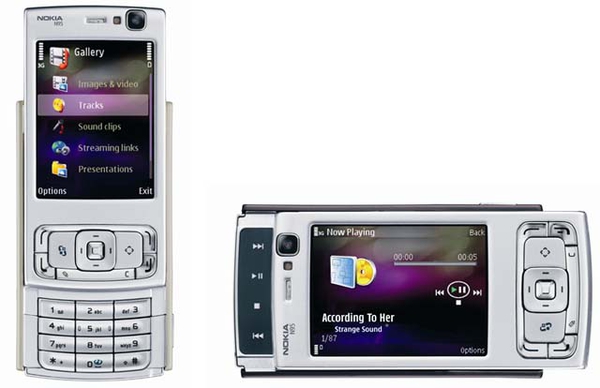