BA chairman Martin Broughton, addressing the company's AGM in London, said the airline was looking at issuing bonds as a way of increasing cash reserves.

Meanwhile chief executive Willie Walsh said the company's policy of slashing thousands of jobs and asking staff to take pay cuts and even work temporarily for free was 'essential' for the airline's survival.

Outside the meeting, dozens of trade union officials and activists staged a protest and paraded two cages of lemmings to symbolise dissatisfaction at how the company was being led.

About a fifth of BA's 40,000-strong workforce, including pilots, have agreed to accept cuts in pay or to work for free to help the group save millions of pounds.

But the GMB union, representing BA baggage handlers and check-in workers, said that its members had opposed plans to make huge cost savings.

The world's leading commercial airlines are facing a major cash squeeze as the global economic slump crushes demand for air travel. 'The world's major airlines are now facing up to the need to add more liquidity to their balance sheets to give them sufficient lift to weather the current storm,' Mr Broughton told shareholders.

He said BA was in talks with institutional investors about the possibility of issuing of bonds that can later be converted into shares. BA finds itself in trouble after recently posting an annual loss of £375m, also blamed on high fuel costs.

In a bid to turn around its fortunes, the airline is also slashing capital expenditure by one fifth and cutting 3,700 jobs during its current financial year, which ends in March. BA already slashed 2,500 jobs worldwide in 2008-09. 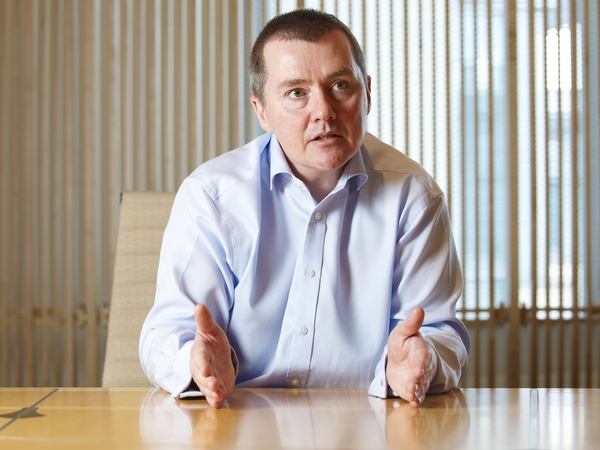