Drinks group Britvic has reported strong trading in its third financial quarter, but revenue continues to fall in its Irish business.

Britvic said Irish sales volumes for the three months to the end of June were down more than 20% from a year earlier, with revenue in euro terms falling more than 24%.

The company said the Irish convenience store and pub sectors have been severely by the recession, and chief executive Paul Moody said there were 'no signs of improvement' in economic conditions.

Britvic said the total Irish soft drinks market is down 8%.

But Britvic said its total revenue in the quarter to July 12 was 5.9% ahead fo a year earlier, helped by strong growth in Britain and international markets.

Britvic Ireland's brands include Ballygowan, 7UP, Club, Mi Wadi and Robinsons. Earlier this year it announced that it would cut 145 jobs over this year. 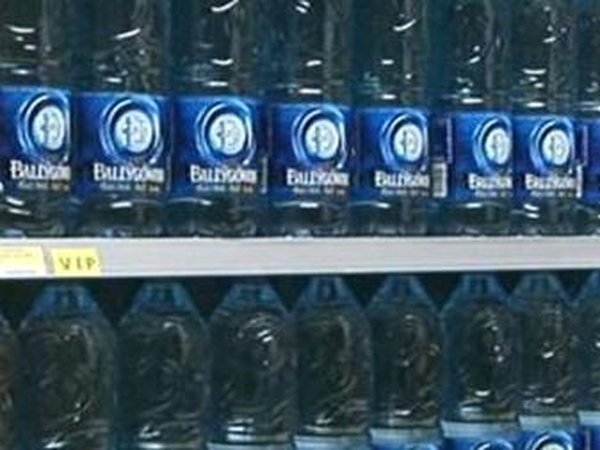