Food group Glanbia says its financial results for the first half of this year will be 'significantly behind' compared with the same period last year, though this is broadly in line with its expectations. The group had lowered its outlook for the year in April.

In a trading update this morning, Glanbia said its Irish food ingredients business had become loss-making due to volatility in world dairy markets, and this was affecting the group's overall performance.

In Ireland, Glanbia said its consumer foods business was performing well despite increased competition and weaker consumer confidence, but revenue and profits were down in its agribusiness division.

Internationally, the US food ingredients business will be down compared with a strong first half of 2008, but the nutritionals business is showing strong growth.

Glanbia reiterated its earnings per share forecast of between 30 and 32 cent for the whole of 2009, though it saw 'limited prospects' for a recovery in world dairy markets until late this year or early 2010.

Shares in Glanbia closed up 20 cent at €2.41 in Dublin this evening. 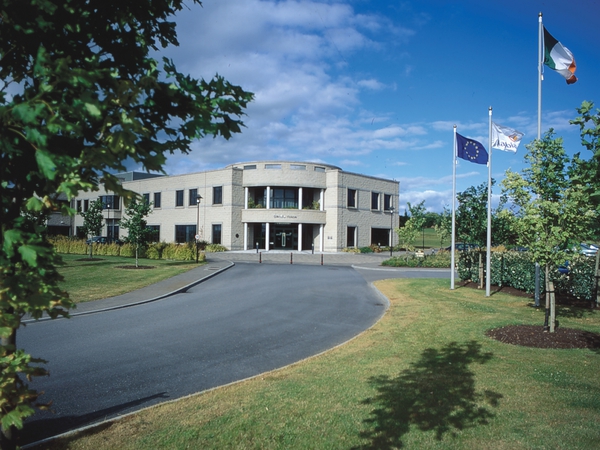 Glanbia 20% ahead before charges Business