A number of Eircom customers were last night left without access to the internet or suffered delays in browsing due to a suspected attack by hackers.

It is the second time in as many weeks that Eircom services have been affected by what it calls an 'unusual and irregular volume' of traffic directed at the site.

Eircom last night acknowledged that many of its customers had recently experienced significant congestion whilst trying to log onto the internet.

Service was completely down for some customers from yesterday afternoon - but the company said it was fully restored by 11.15pm last night.

Eircom says it is too early to confirm an attack by hackers - but it believes that an unprecedented volume of traffic was deliberately directed at its network in recent days.

US government departments including the Treasury and the Secret Service experienced similar problems when high volumes of traffic were directed towards its sites on July 4th, in what is believed to have been a co-ordinated cyber attack.

Eircom says its technical specialists have been and will continue to work to around the clock to restore service and determine the source of the problem. 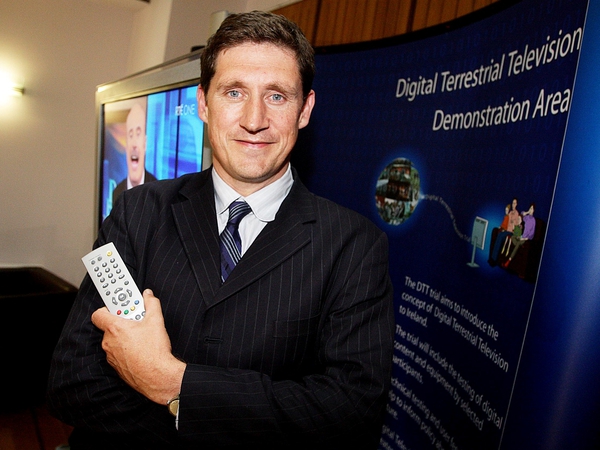