The chief executive of the country's only regional development agency - Shannon Development - has questioned the rationale of amalgamating it into a 'super' job creation agency with the IDA and Enterprise Ireland.

There are fears that such a measure may be recommended by the body known as An Bord Snip Nua, which is looking at public spending.

Dr Vincent Cunnane was speaking at the launch of Shannon Development's annual report for 2008. He urged that the regional development model be expanded to help the country's economic recovery.

2008 was a year of two very distinctive halves, according to the agency's annual report. Up to last summer there were signs of continued economic growth, but then there was an unprecedented slide into economic turbulence, brought on by the global recession.

The agency dismissed any signs of green shoots yet, and estimates it will be at least the middle of next year before they can be predicted.

Making the region more self-sufficient in energy through its gas storage plant at Ballylongford, and accelerating broadband penetration in towns and villages from Offaly to Kerry, are among Shannon Development's key aims for this year. 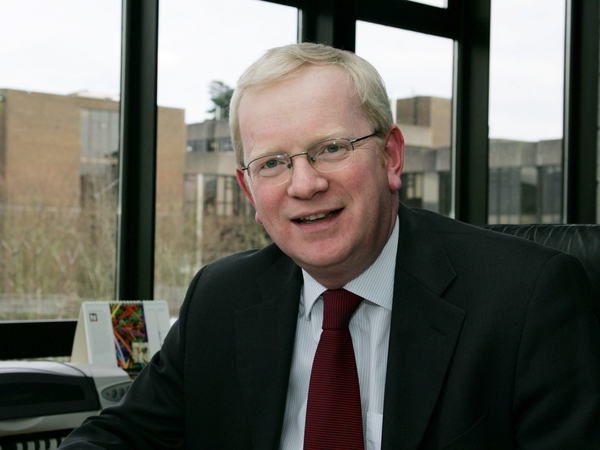