The prime ministers of four EU countries and Turkey have signed a deal to build a major gas pipeline aimed at reducing European reliance on Russian supplies.

It was a landmark in the long-delayed Nabucco pipeline project, amid uncertainty on who will supply the gas. European Commission chief Jose Manuel Barroso also took part in the signing ceremony.

Erdogan said the legal framework for the construction of the pipeline would be completed once the Nabucco consortium signs separate agreements with all five participant countries within a targeted period of six months.

Azerbaijan is seen as the primary potential provider of gas for the conduit, with Turkmenistan, Iraq and Egypt also mentioned for the long term.

The 3,300km (2,000-mile) Nabucco pipeline is planned to become operational in 2014 at an estimated cost of €7.9 billion, with a capacity to pump 31 billion cubic metres of gas from the Caspian Sea to Austria via Turkey and the Balkans, by-passing Russia. 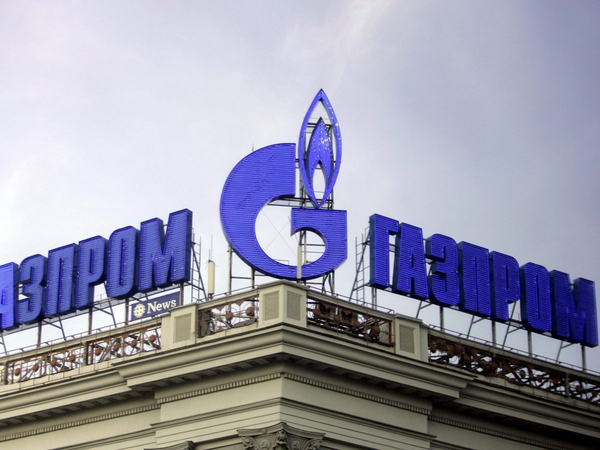