Shares in drinks group C&C closed just over 16% lower - a fall of 36 cent - after it issued a correction to some of the figures in its trading statement issued last week. This evening, shares in the drinks company were trading at €1.85.

C&C said last week that revenue for the four months to the end of June was 3% ahead of the same period last year, helped by a 3% rise in revenue from cider.

Revenue in the spirits and liqueurs division was 22% lower than a year earlier, not 16% as reported last week.

But C&C said the changes did not affect its profit outlook. It said last week that operating profit for the full year will be 'at the top end' of its previous range of €77m to €82m. The trading statement was seen as encouraging, helped by the successful launch of its new pear cider.

A note from NCB Stockbrokers said the update 'will put a question mark over management's credibility as they continue to try and re-establish the Bulmers and Magners brands'. 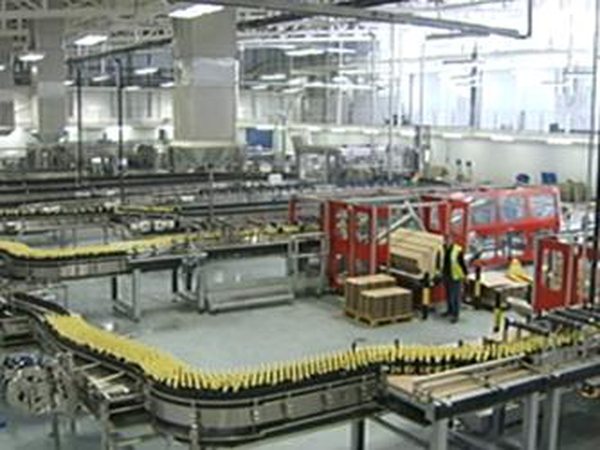