The Taoiseach, Brian Cowen, has defended his handling of the economy during his time as Minister for Finance, and promised to provide honest and strong leadership through the current economic crisis.

Mr Cowen was speaking during a Dáil debate on recent reports by the OECD and the IMF, which Fine Gael leader Enda Kenny said forecast a 'lost decade' for the Irish economy.

The reports into the Irish economy by international think tanks the IMF and the OECD have given ammunition to both Government and Opposition.

Responding to claims that the IMF report in particular criticised his time as Finance Minister, the Taoiseach sais that he had prevented further damage to the economy by refusing to scrap stamp duty as the Opposition and the media were demanding.

But both Fine Gael and Labour pointed out that they had wanted to reform stamp duty - it was then Tánaiste Michael McDowell who had called for its abolition.

Mr Cowen said that despite what some said, there were no short cuts and no easy solutions to the current situation.

However, he promised to provide honest and strong leadership to get Ireland through the crisis.

Fine Gael leader Enda Kenny said Ireland now faced a ‘lost decade’ similar to Japan in the 1990s, and that because Fianna Fáil hadn't done their jobs, hundreds of thousands of people would lose theirs.

And Labour leader Eamon Gilmore said the banking crisis was likely to leave every man woman and child in the country facing a bill of nearly €8,000. 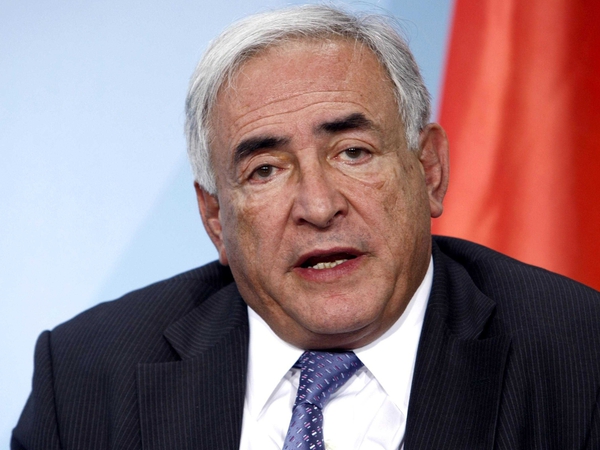