A new report shows that while the investment sector of the Irish property market is showing signs of improvement, the occupier and development land sectors of the market continue to find market conditions 'very challenging'

The mid-year property market update from property consultants CB Richard Ellis says that with substantial value declines now widely accepted, there have been renewed signs of activity in the investment sector of the market. It noted particular interest from international buyers.

It adds that the office, retail and industrial sectors of the Irish economy are continuing to find conditions challenging with big pressures on rents. CB Richard Ellis says that tenants are in a strong bargaining position in the current climate and are seeking out very competitive terms and conditions.

'The proposed ban on upward only rent reviews will do nothing to alleviate the difficulties the occupiers are facing in the current market as the proposed legislation is not retrospective and will only apply to new leases,' the consultants said.

It says that take-up in the Dublin office sector in the second quarter of this year has been considerably better than the first three months of the year. Prime rents are now about €485 per share metre, after peaking at €673 per square metre last year.

CB Richard Ellis says that until the excess supply in the housing and occupier markets is absorbed, funding for development land will not materialise in the Irish market.

'With at least 15,000 unoccupied housing units in the Dublin market, a high degree of housing oversupply prevailing outside of Dublin and vacancy rates in the key occupier markets in high double digits, it could take a number of years before any meaningful recovery emerges for development land, particularly outside of Dublin,' the review states.

The property consultants also say that overseas buyers now see the UK as being an attractive investment proposition. Demand for UK property is being led by German, US, South African and Middle Eastern buyers in recent months with strong demand for deals of less than £30m sterling.

It adds that Irish investors are not actively buying at the moment, but was watching developments in the UK investment market closely. 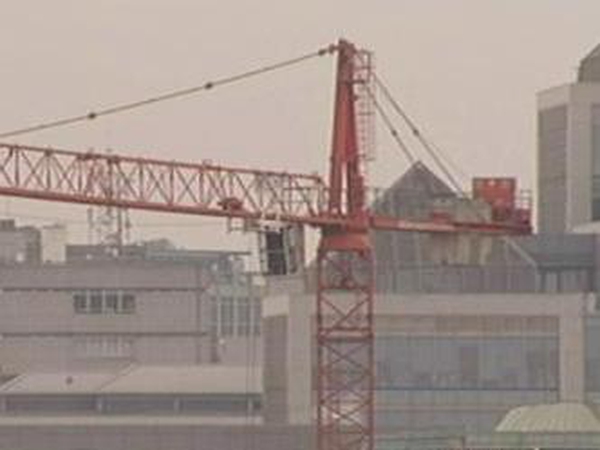