There are fears this evening of further job losses at Bausch and Lomb in Waterford city.

The multinational company, which makes eye care products, is expected to announce around 120 redundancies tomorrow.

Employment figures at the factory on the main IDA industrial estate in Waterford city have dropped over the past two years. In March, Bausch and Lomb announced 195 job losses, all on a voluntary basis.

It is believed that round of redundancies was oversubscribed. As part of the ongoing cost cutting examination by management, the company is now looking for another 105 voluntary redundancies.

A formal announcement is not expected from the company until tomorrow morning.

Any more job cuts will bring employment at the factory down to below 1,100, nearly 700 people less than were employed there a few years ago.

Talks are continuing this evening at the factory between union and management representatives.

And up to 80 full-time and part-time job losses have been announced in the Mayo Gaeltacht with the closure of a major call centre.

Eurotel Marketing Limited, which is based in the Udarás Na Gaeltachta Industrial Estate in Belmullet, has informed its workforce by letter that it will have closed down completely by October I.

The economic crisis and the increasing use of automated technologies is being blamed by the company for the difficulties which are leading to the shutdown.

At its peak, Eurotel employed over 100 full-time workers in Belmullet but this has decreased significantly in recent years because of problems caused by the weakening dollar.

Recently, the company closed its customer contact centres in Dublin and Athlone.

Meanwhile, around 50 staff took part in a protest outside the Thomas Cook travel outlet on Grafton Street this afternoon against plans to close its three Irish stores and restructure its business.

Last month, the company said it was planning to close those outlets which would result in the loss of around 80 jobs. It says that consultations with staff are continuing. 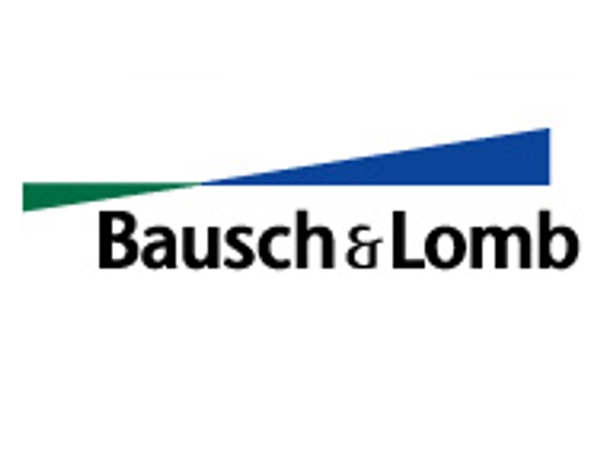