The Taoiseach told the Dáil today that he does not expect the report from 'An Bord Snip Nua' to be debated in the House before it rises for the summer recess on July 10.

Brian Cowen said he understands that the report is being finalised and is expected to be brought before the Government next week.

The Taoiseach told the Dáil that all issues and options will have to be looked at as part of the December budgetary process, while staying mindful of the need to protect the most vulnerable.

During Leaders Questions, Labour Leader Eamon Gilmore had asked the Taoiseach for an assurance that social welfare rates will not be cut. Deputy Gilmore said that orchestrated leaking of the report of An Bord Snip indicated the welfare budget will be reduced by €1.5 billion or 7%.

The Taoiseach pointed out that welfare rates rose by 3 and 3.8% in the 2009 Budget, against predicted inflation of 2.5%. He added that deflation of 4% is in order for this year.

An Bord Snip Nua is chaired by economist Colm McCarthy and it is believed to have identified potential savings of up to €5 billion. There has been extensive speculation on the scale and nature of the cutbacks identified by the body - with areas ranging from social welfare, to child benefit, to garda staffing mentioned in dispatches. So far, nothing has been confirmed - and the report is still being finalised.

It is understood relevant sections - but not the full draft report - were circulated to individual departments to confirm accuracy. It is inevitable that their proposals - some of them unpalatable - will include amalgamation or even abolition of certain departments or agencies. 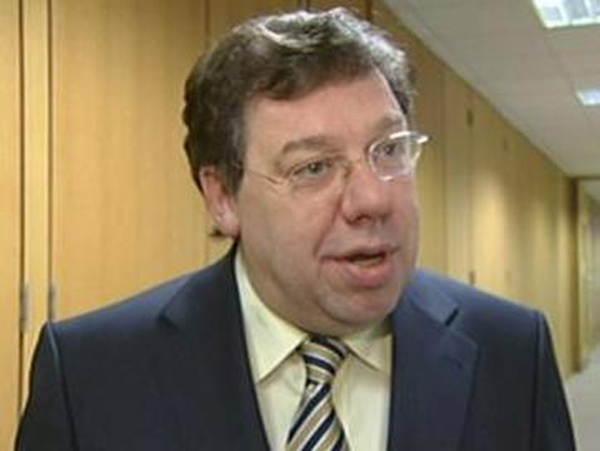