NTR's solar energy company, Tessera Solar North America, has signed a 20-year deal with CPS Energy to develop a 27-megawatt project in West Texas in the US.

The project will use the SunCatcher power system made by Tessera Solar's sister company, Stirling Energy Systems (SES).

This is the first time the company has signed a deal for purchase of its power since NTR's investment of $100m in Tessera Solar and SES in March 2008. The project will provide enough energy to power 4,000 San Antonio homes.

Tessera Solar has 1,500mw of California projects in Imperial Valley and the Mojave Desert.

The Western Ranch Solar project is expected to start later this summer. It comprises 1,080 SunCatcher dishes. The dishes use precision mirrors attached to a parabolic dish to concentrate the sun's energy. 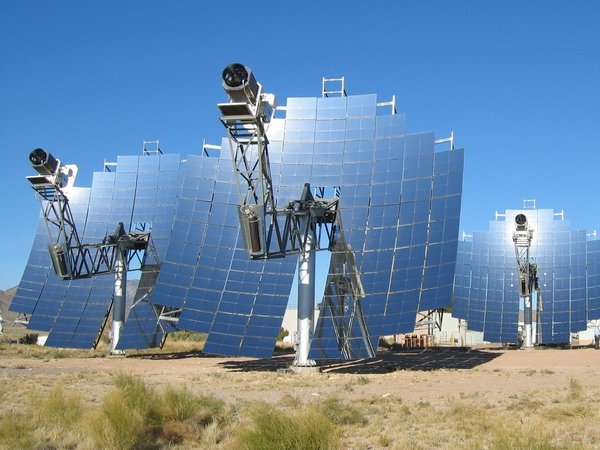