Ryanair has announced cuts in its winter schedule from Dublin and Shannon airports as it reduces the number of planes at each base.

The airline says the move is due to the impact of the Government's €10 tourist tax. Ryanair chief executive Michael O'Leary told reporters the cuts would lead to the loss of around 100 Ryanair jobs - 50 at each airport - though those affected could apply for Ryanair jobs elsewhere.

Ryanair is reducing the amount of planes it flies from Dublin by one to 16, while the Shannon fleet will be cut from four to three. This will result in Dublin losing 44 flights a week while Shannon will lose 36.

Ryanair also said that the winter cutbacks could be reversed if the Government scraps the €10 tax.

It points out that air traffic has fallen by 11% at Dublin airport in the first five months of the year - a loss of one million passengers. It also warns that further cuts will be announced in the coming months if the Government fails to get rid of the tax. 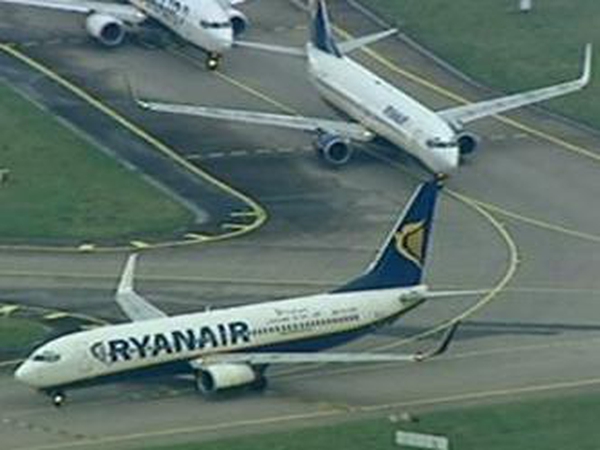