A key signal that the German economy, the biggest in Europe, could be past the worst of the crisis flashed today when the ZEW confidence index surged in June to the highest level for more than three years.

The ZEW index, which measures the confidence of financial markets players, surged by 13.7 points from May to 44.8 points, the institute said, the eighth rise in a row and the highest level since May 2006.

Analysts had expected a much smaller gain to 37 points in Germany, which is in the midst of its worst recession since World War II.

'The assessment of the experts indicates that the economic downturn dynamics are currently coming to rest,' ZEW president Wolfgang Franz said.

'The repeated recovery of economic sentiment reveals a consolidating optimism among the financial market experts, even though the industrial production and incoming orders do not yet show a clear upward trend,' the statement added.

German exports and industrial output posted record drops in April, challenging widely-held views among experts that the historic recession had bottomed out.

The ZEW statement also said that 'surveyed experts also show an increasing confidence in the further development of the banking sector. This can be seen as a positive signal with respect to future lending conditions by banks.'

In addition to the increase in the survey's expectations indicator, current conditions were assessed as better for the first time since September 2008, rising by 3.1 points to -89.7, the institute said. 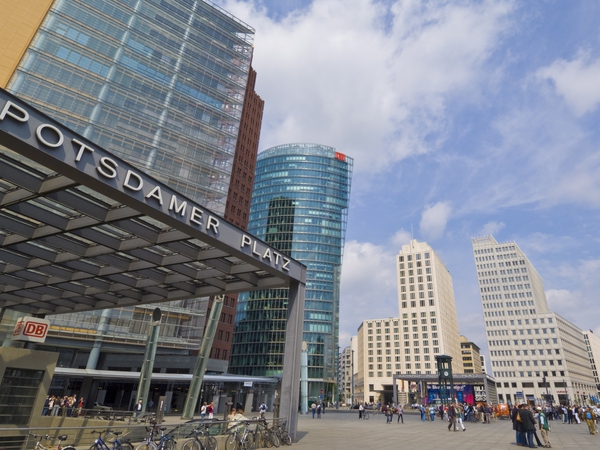