British consumer price inflation slowed much less than expected in May to remain above the Bank of England's 2% target for a 20th consecutive month, official data showed today.

The Office for National Statistics said consumer prices rose 0.6% on the month in May. That took the annual rate to 2.2% from 2.3% in April and the lowest since January 2008 - and above forecasts of 2%.

Besides the anticipated upward effect from tax rises for alcohol and tobacco in this year's Budget, the main upward influences were from rising prices of DVDs, televisions, clothing and footwear.

British inflation has remained remarkably sticky despite much lower energy and commodity costs compared to last year and an economic recession, perhaps due to the weakness of sterling.

But policymakers still expect inflation to fall sharply over the coming months and, as such, the figures are unlikely to alter expectations that interest rates will remain low for a considerable period of time.

The annual RPI measure of inflation, on which many wage deals are based and which includes housing costs, unexpectedly rose to -1.1% in May from -1.2%in April. Analysts had predicted a drop to -1.5%.

As well as being affected by the same upward pressures as the CPI measure, May's RPI was also boosted by housing costs as average mortgage interest rate payments rose slightly. 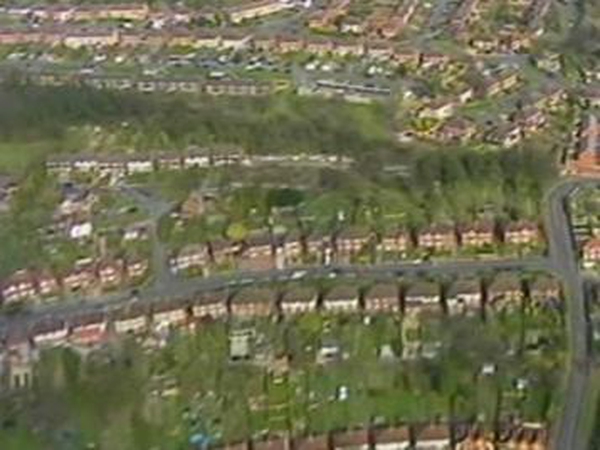