WHERE COULD JOBS PICK-UP COME FROM? - Following last week's figures confirming that 400,000 people were signing on the Live Register, there is more evidence this week of high-profile job losses, while yet more on a different scale are taking place in small and medium-sized firms across the country.

Fás chief economist Brian McCormack said all industries were being hit by the current downturn in global demand, though the pharmaceutical sector had not been affected as badly.

Asked which sectors would provide jobs in future, he said the main area of growth was globally traded business services, a category which includes companies such as Google and Facebook.

Asked about how high the unemployment rate would go, he said it was impossible to give a specific figure, but it would rise significantly. He said the huge increases in the Live Register earlier in the year had slowed down slightly, but there may be another sharp rise when graduates came on to the job market in September.

Mr McCormack said there had been an unravelling of the virtuous circle, where the property boom created jobs in property services, in turn increasing demand for property. He said the main question for the future should not be how many jobs are created, but how many start-up companies were being created, as we could not just rely on attracting big firms here.

MARKETS - Overnight the Nasdaq closed at an eight-month high. The S&P closed at a seven-month high and the Dow Jones had its highest close since early January. This morning, the Hang Seng in Hong Kong is up 1.2% and in Tokyo the Nikkei is almost 2% higher. On the currency markets the euro is trading at $1.4095 and 85.1p sterling. 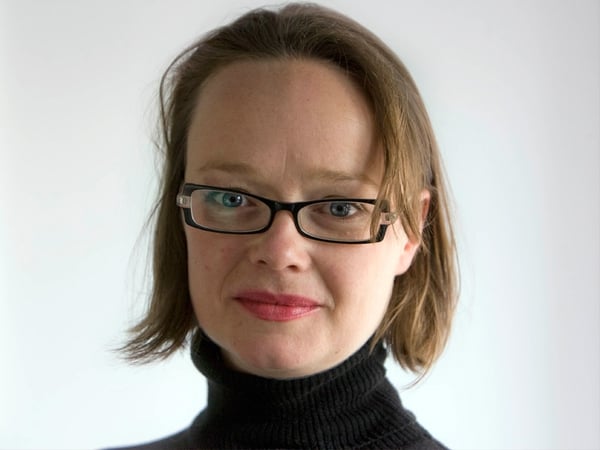