The world's airlines are expected to lose $9 billion this year, industry body IATA said today, describing the current crisis as worse than the aftermath of the September 11 attacks in 2001.

The losses - almost double an estimate made just three months ago - will come on the back of an estimated $80 billion drop in carriers' 2009 revenues due to plunging passenger and freight demand despite lower fuel costs.

'There is no modern precedent for today's economic meltdown. The ground has shifted. Our industry has been shaken,' said Giovanni Bisignani, director-general of the International Air Transport Association.

Carriers in all regions are expect to report losses in 2009, with Asia-Pacific airlines - once the brightest spot of the industry - accounting for more than a third of the global total at $3.3 billion.

'This is the most difficult situation that the industry has faced,' Bisignani said in a speech to industry leaders at the 65th IATA Annual General Meeting and World Air Transport Summit in Kuala Lumpur.

He called for greater liberalisation in the industry and warned that higher oil prices resulting from speculation when the world economy recovers could add further pain to the airline sector.

In March, IATA had forecast 2009 losses at $4.7 billion, but it was forced to drastically raise the figure as well as revise 2008 industry losses up to $10.4 billion, from an earlier estimate of $8.5 billion.

Bisignani said the impact of the global financial and economic crisis was worse than that of the 2001 attacks on the US. After the attacks, global airline revenues tumbled by 7% and it took three years for the industry to recover despite a strong global economy, he said.

'Our future depends on a drastic reshaping by partners, governments and industry. We cannot bear the cost of government micro-regulation, crazy taxation and partners abusing their monopoly power,' the IATA head said.

The airline industry has been among the worst hit by the economic crisis, which struck in the third quarter of last year after a US mortgage crisis spun out of control. 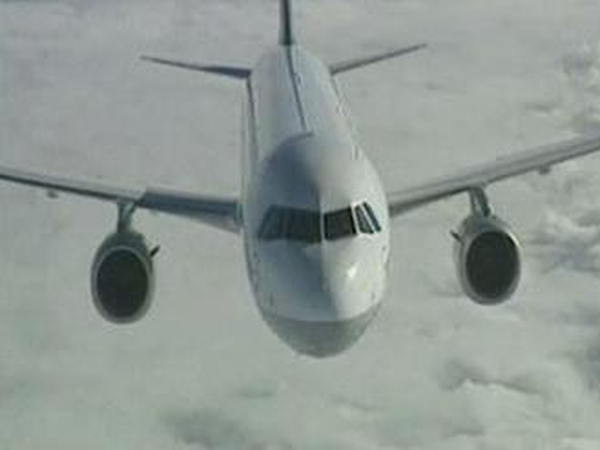