ACC Bank has been awarded a judgement on sums totalling €16.9m owed to it by property developer Paddy Kelly and three of his children.

However, Mr Justice Peter Kelly in the Commercial Court imposed a stay on the registration and execution of the judgement pending a counter-claim against the Bank.

The bulk of the €16.9m owed by Paddy Kelly through one of his companies, Pressaro Limited, and with additional guarantees from three of his children was used to purchase an office property in Ballsbridge in Dublin 4. Today it is valued in the region of €7m and a receiver has been appointed.

In the Commercial Court today, Mr Justice Peter Kelly granted a summary judgement against Paddy Kelly, his two sons Christopher and Patrick and his daughter Emma.

Mr Kelly Senior was not in court today but his sons were present this afternoon.

A stay has been granted on the registration and execution of the judgement pending a counter-claim being brought against the bank.

This claim refers to a dispute over investments by the Kellys in ACC using loans forwarded by ACC which lost €1.7m in a period of just six days last August. The bonds were called Solid World Bonds.

Commenting in court today, Mr Justice Peter Kelly said, with clients borrowing from banks to invest in the bank's products, 'it's no wonder the banks are in trouble'. 'There was not much solid about it,' he added.

The second point of dispute is over a lease arrangement on the property in Ballsbridge. Paddy Kelly now has several weeks to prosecute his counter claim. 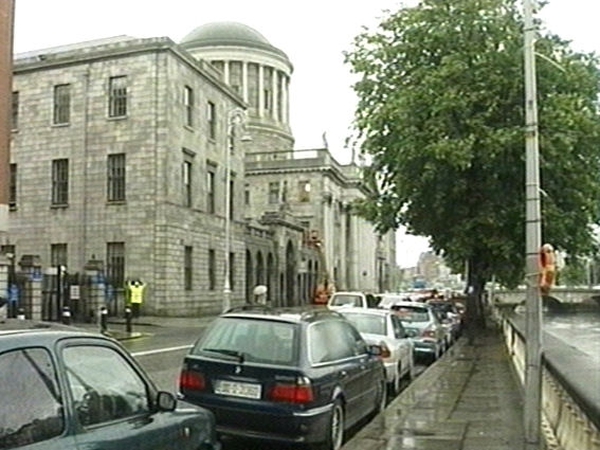