Bank of Ireland has announced some changes in its senior management team and its structure.

Ronan Murphy has been appointed to a new position of Chief Governance Risk Officer, which will involve overseeing the bank's overall risk, including its relationship and compliance with regulators.

Vincent Mulvey will become Chief Credit & Market Risk Officer, responsible for the bank's credit and market risk strategy. This position will include managing what the bank describes as 'certain challenged portfolios'.

Liam McLoughlin will replace Tony Wyatt as Head of Group Manufacturing, which a role which covers the provision of technology and infrastructural support to Bank of Ireland's retail and capital markets divisions. Mr Wyatt will leave the bank after a transition period, but all the other appointments take effect immediately. 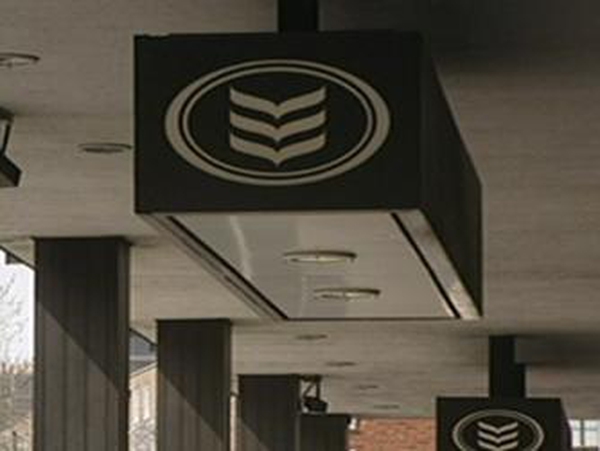