Japanese camera and precision equipment maker Nikon Corporation said today that it would cut about 1,000 jobs, mostly at its domestic plants, as it braces for a loss this year.

Nikon said it would overhaul its operations making devices for use in the production of semiconductors. It will also downsize its subsidiary in Singapore and transfer part of the business to Taiwan.

The group aims to reduce its annual costs by about eight billion yen ($84m). Nikon has been hit by weak demand. Earlier this month it forecast a net loss of 17 billion yen for the current business year to March.

Many manufacturers in Japan have announced job cuts in recent months to cope with the global economic downturn, which has depressed demand for the country's cars, electronics and other exports. 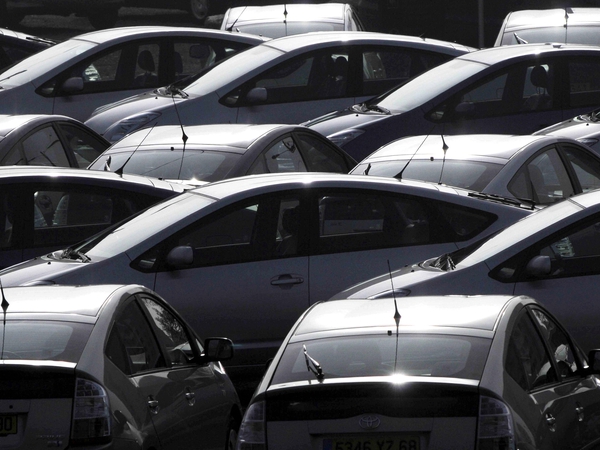