Virgin Atlantic piled on the misery for struggling rival British Airways today after saying it had virtually doubled annual profits.

The airline said pre-tax profits soared from £34.8m sterling to £68.4m in the year to February, despite a backdrop of volatile oil prices and a deep recession.

The carrier flew 5.8 million passengers over the period, helped by higher numbers of premium travellers.

Virgin Atlantic, which is not listed on the stock market, is 51% owned by tycoon Richard Branson. Singapore Airlines owns the remaining 49%.

'To increase profits against a backdrop of such a severe recession is an excellent achievement by all of our staff,' said Branson.

Virgin spent nearly £1 billion in fuel costs but the group was helped by 'hedging' its position on oil prices.

Airlines seek to protect themselves against volatile oil prices by hedging - or taking a defensive position on futures markets. Jet fuel, or kerosene, is refined from crude.

Virgin Atlantic, which celebrates its 25th birthday next month, has a fleet of 38 planes and about 8,500 staff. 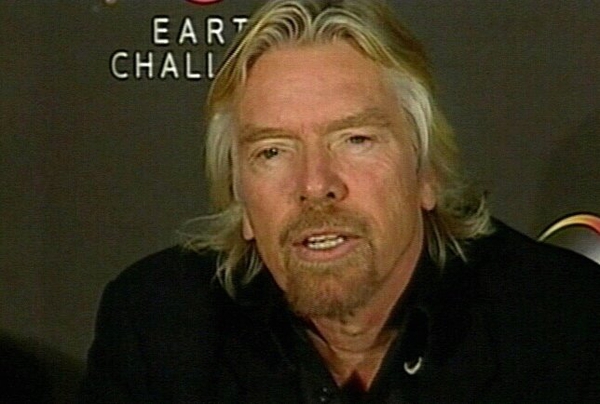 Virgin Atlantic in talks with Lufthansa on bmi Business