Food group Greencore has reported a pre-tax loss of €27m for the six months to March 27, 2009 compared to a pre-tax profit of €24m the same time last year.

Revenues for the six-month period fell from €649m to €550m in what the company called a challenging trading environment.

On a constant currency basis, group operating profits rose by 4.6% to €31.4m.

Greencore said its convenience foods division, which accounted for 64% of group operating profit in the first half of 2009, delivered a resilient performance in a 'very challenging consumer environment'. Operating profits in continuing businesses fell by 12% after the impact of currency translation to €19.6m, while sales decreased by 12.5% to €385.8m.

The company said the operating profit for the first half of 2008 has been restated by €5.6m to reflect the impact of the cost concealment issue at the group's mineral water business.

Operating profits at Greencore's ingredients and related property division fell by 10.9% to €11.8m after the impact of currency translation, while sales in continuing businesses were down 4.3% to €159.6m.

It said that property markets in both Ireland and the UK remain 'challenged' with no change expected for some time. It said that it had ceased all planning and development spend in Ireland and added that it was waiting for a more favourable market before it tries to sell off any land. It said it continues with its clean-up work at Carlow and Mallow, its former sugar plants.

The company said that it had successfully refinanced €410m of banking facilities in April and May of this year. It said it was proposing an interim dividend of three cent per share.

Greencore said that trading in the first half of 2009 held up well in challenging conditions. 'We remain on track to deliver operating profit in line with 2008 on a constant currency basis albeit with the seasonally more important summer period to come,' commented Group CEO Patrick Coveney.

He said that the business has been stabilised but that Greencore was not complacent. 'We know that we have some distance to go to deliver the potential of the group,' Mr Coveney added,

'We are confident, given our leading market positions, efficient operations and developing presence in the growing US prepared foods market, that Greencore can realise the returns of which it is undoubtedly capable', he concluded. 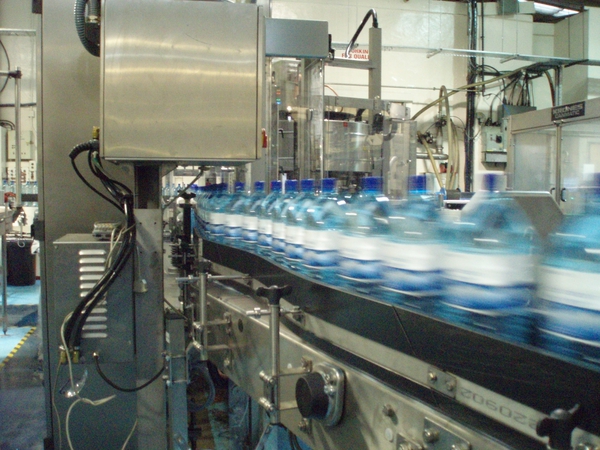