A consumer panel appointed by the Minister for Finance has said most consumers have lost 'substantial sums of money' because the current system of financial regulation has not functioned adequately.

A report from the Financial Services Consultative Consumer Panel also said the response of the Financial Regulator so far had been 'deficient'. The panel was set up to monitor and make comments about the performance of the regulator.

It suggested that any financial products being proposed should be assessed and given approval before being sold to consumers, in the same way as pharmaceutical products.

Its report said the current economic downturn was 'magnified' by the regulator's failure to control the property market bubble.

The panel said changes in the system of regulation were needed at national and European level, but said the change should be about the willingness of regulators to act, as well as changes in formal structures. It said the regulator should be willing to tackle large players in the market as vigorously as it dealt with smaller players.

The report also said that any wrongdoing by the Financial Regulator should be investigated by an outside authority.

The report said the new regulator should be a person 'with a strong track record of independent thinking and a proven track record in facing own vested interests'. It added that the regulator should not need to consult outside experts before taking action on problems caused by sophisticated financial products.

The panel called for an explanation of why executives on regulatory agencies should be board members of financial institutions, and what impact this had on the performance of watchdog bodies.

The report welcomed the commitment to reform the system, but expressed concern about where the consumer would fit in to the new framework. It called for financial institutions to have a consumer representative on their board, or a consumer panel reporting to the board.

The panel said the Financial Services Ombudsman should remain, while consumer protection should be an integral component of a proposed new Banking Commission.

The Financial Regulator said it noted the report, and was currently 'actively engaged in intensifying and re-organising our approach to regulation'. The regulator said it agreed that it was crucial that the level of consumer protection which had been established so far was maintained and developed as part of a new regime. 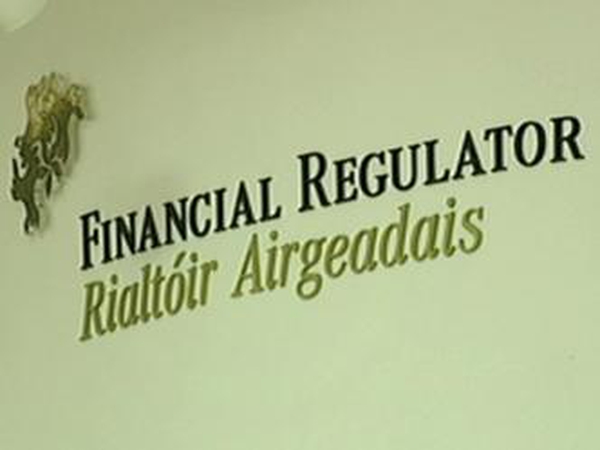