Former Greencore chief executive David Dilger is to be the new chairman of the Dublin Airport Authority.

Mr Dilger is also a non-executive director of Bank of Ireland, though he is due to retire in July.

The appointment, which follows the resignation of Gary McGann earlier this year, was announced by Transport Minister Noel Dempsey.

Mr McGann, currently chief executive of paper and packaging group Smurfit Kappa, said at the time that his decision had been influenced by his previous role at Anglo. But he also said he needed to focus his time and energy on Smurfit Kappa in the current economic downturn.

Mr McGann said he acted 'with honesty and integrity' in his time at Anglo. Mr McGann quit the Anglo board in January. 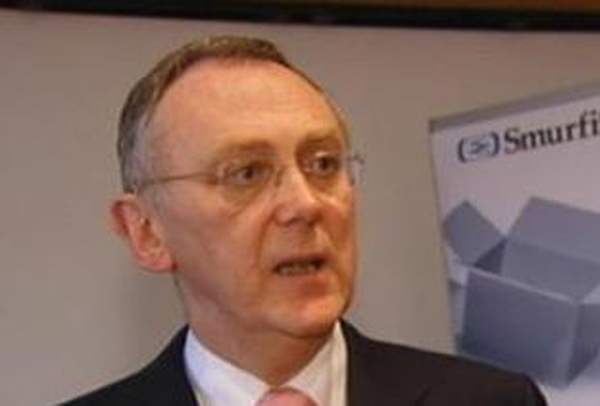