The OECD group of countries experienced the sharpest economic contraction on record in the first quarter of this year, the organisation has said.

Economic activity shrank by 2.1% in the quarter across the 30 member states of the Organisation for Economic Co-operation and Development. The OECD said this was the biggest quarterly fall since its records began in 1960.

The figure was based on preliminary estimates for gross domestic product (GDP) and compared with a contraction of 2% in the previous quarter.

The US recorded a 1.6% fall in GDP, the same rate as in the previous quarter, while the quarterly fall accelerated across the 16 countries sharing the euro, to 2.5%. 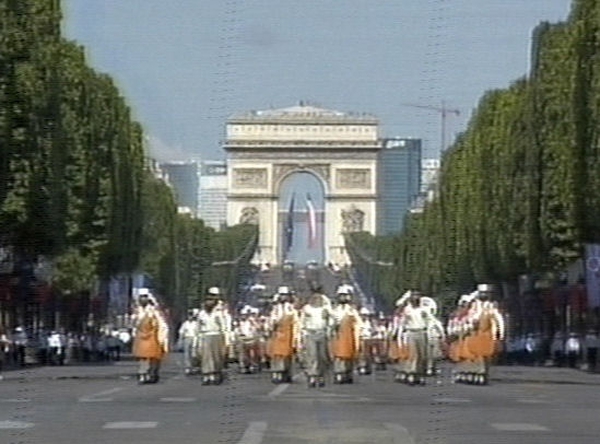