Independent News and Media has confirmed that it has received a six-week extension to repay or renegotiate €200m worth of loans.

A statement from the company this morning said it had agreed a 'financial standstill arrangement' until June 26 with its banks and bondholders.

It also said it has secured an additional €15m of working capital from its bankers - but that is secured against certain assets. INM said this will allow ongoing 'constructive discussions' to continue in relation to the group's financial restructuring.

INM said that during the standstill period, no bank or bondholder may take any action to enforce any claim for payment against the group.

The company was faced with a stark situation because it was unable to repay the €200m by today's deadline despite efforts to dispose of a key asset in the form of its shareholding in Australian media group, APN.

The company said that its banks continue to make existing credit facilities available to the group. It added that further announcements will be made in due course.

Shares in INM closed down three cent at 28 cent in Dublin. 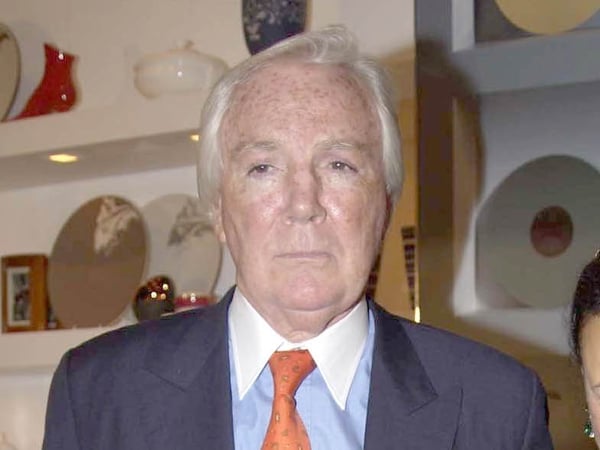