Sony has reported its first annual loss in 14 years, warning that it will stay in the red this year as the global economic downturn inflicts heavy damage on Japan's high-tech giants.

The maker of Bravia televisions, PlayStation game consoles and Cyber-shot cameras said it would shut more plants as it braces for its first back-to-back annual losses since it was listed on the stock market in 1958.

Sony suffered a record operating loss of 227.8 billion yen ($2.4 billion) in the business year to March, a dramatic turnaround from the previous year's profit of 475.3 billion yen.

It posted a net loss of 98.9 billion yen, against a year-earlier profit of 369.4 billion. The loss was about one-third smaller than Sony had forecast.

'We expect the first half of this fiscal year will continue to be difficult,' said Oneda. 'Some improvement should be seen from the second half.' Sony's chief executive Howard Stringer is slashing 16,000 jobs and axing about 10% of the group's manufacturing plants in an effort to reduce costs.

The company said today it would close another three domestic factories as part of its restructuring but announced no new job cuts.

The company has had a difficult few years in the face of tough competition from rival products such as Apple's iPod and Nintendo's Wii, but it had been enjoying a recovery before the current economic downturn began.

Japanese electrical group Sanyo has reported a net loss of $976m for the past financial year due to falling sales and restructuring costs. But it said it expected to break even this year.

Sanyo - which is being bought by its bigger rival Panasonic - said net losses reached 93.23 billion yen in the 12 months to March, reversing the previous year's profit of 28.7 billion yen.

'The electronics industry fell into a serious sales slump due to curbs on corporate capital spending and rapidly worsened consumer spending,' the company said.

Company president Seiichiro Sano said sales of almost all consumer products fell, with revenue from in-car gadgets dropping because of the decline in car sales in Europe. 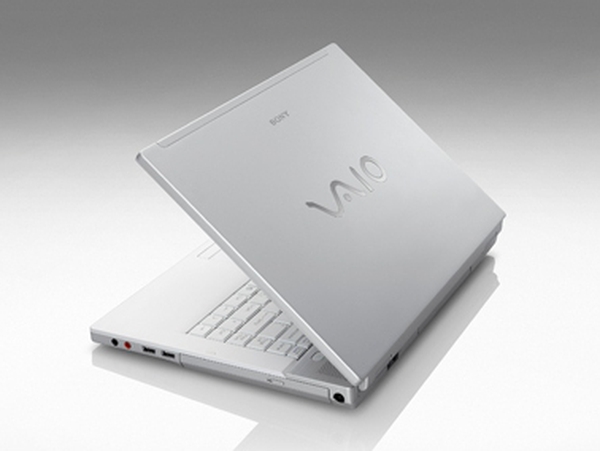