Ferries group Irish Continental says its underlying earnings in the first four months of this year are down around 35% on the same period last year to €8m.

In a trading statement, ICG said sales were showing a 25% fall on a year earlier, though this had been partly offset by a 24% drop in costs. The costs drop was due to lower pay and fuel costs and lower port charges.

The group says it makes most of its profits in the second half of the year.

Total passenger numbers are 10% lower so far this year, with car numbers down 5%. But ICG said it carried 28% more cars this Easter, helped by lower fare offers.

Roll-on roll-off freight volumes are down 23%, due to the economic downturn and increased competition. Container volumes are 29% lower. 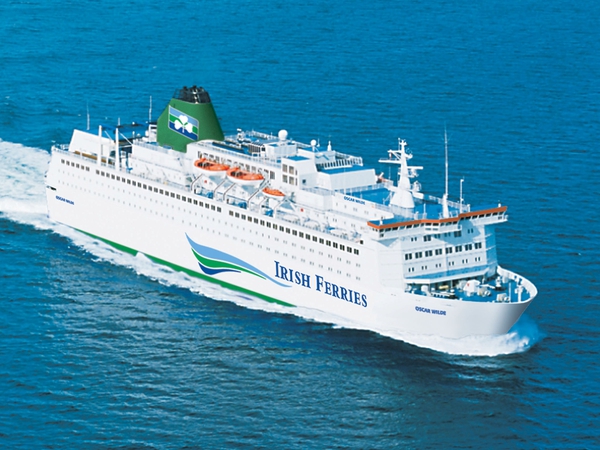 Lower fuel costs a ray of hope for ICG Business