Building materials group Kingspan says trading in the first four months has been 'predictably tough', but says there is now a sense that the pace of deterioration in its markets has eased.

In a trading statement, it said total sales in the first four months are down 34% compared with a year earlier to €350m. Kingspan said it had seen a 'widespread reluctance' from customers to commit to new building projects, but an encouraging trend in house refurbishment.

The company said there was particular weakness in the UK and Ireland, though western Europe was more robust.

Sales of insulated panels showed a decline of 30% in the first four months, with insulation board sales down 32%. Environmental and renewables sales dropped 39%, while access floors were down 18%. Off-site sales fell 70%, due to the slump in UK and Irish house building.

Kingspan said there varying levels of activity in its different market, but it expected 'some improvement' in performance during the summer months. 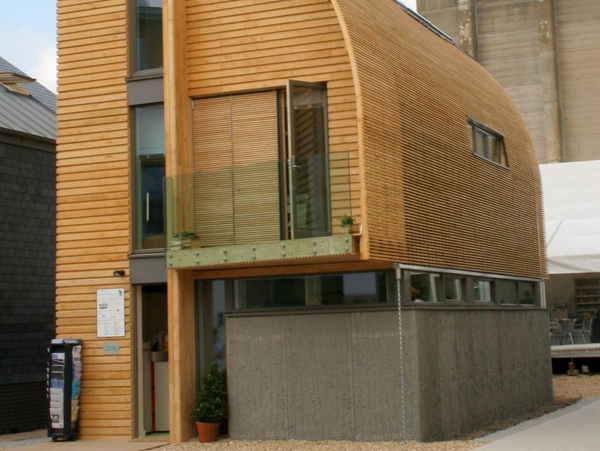